Architecture, Range, Transmissions and many more. 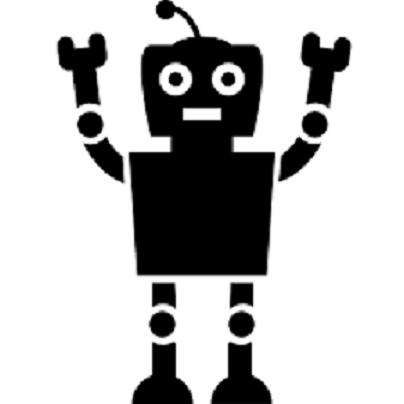 Mr. Bipin Yadav has completed his B.E. He has hands on experience on Multiple Databases. He is versed with multiple DevOps tools like Ansible, Jenkins, Vagrant and many more. He has got amazing troubleshooting skills as well.

Building an Architecture means by considering your requirements building a blueprint that’s the general expectation however IoT was not “designed”, it just “Happened”. In the past Engineers from different organizations with different requirements adapted multiple sensor type, multiple protocols as a result of this IoT architecture is a bit complex

There are some common characteristics of every IoT architecture model i.e. every model is built on layer. There layers are usually independent. Each layer can use multiple protocols. Some protocols can be appeared at several layers also. In every IoT model in the end we need to connect sensors to a network and communicate with the applications. By using these common properties we can derive a simplified model for IoT Architectures. In most of the IoT architecture you can see that device layer, network layer, application layer is present.

In the most of the architectural models the data management has been parallelly done with layer-to-layer communication. At the sensors layers some kind of data processing can be done we can call it mist layer or edge layer. We can have cloud to whole manage data at application layer. At network layer we have fog layer to manage some intermediate data. These IoT functional layers and database layers works parallelly. We can see these two parallel domains of three layers almost everywhere. And at the same time with these two domains security is everywhere. If you consider this simplified model you can observe every IoT model and understand it very easily.

The IoT connectivity model which based on standard IT connectivity model is of four layers. The first layer is of devices i.e. sensors or smart devices. But the second layer is fog layer which is before network layer. The third layer is of Network Layer. In huge IoT networks we can’t use IPV4 we have to use IPV6 there as there are millions of devices connected to each other and to the network. The last layer is of data center or cloud. The IoT communication model based upon IT communication model is shown in following image.

Mobility: If you have powered your device by using cable then it is not going to be mobile. If you have not powered your sensors by using cable then it is mobile i.e. it can be connected to an object which as a power source not far from sensors. If your device doesn’t have power source nearby then you need to decide how much power your device is going to consume and for how much time it is going to send information. Mobility means power and it also means. If you want to transmit data over miles then it will consume more power.

Low and High Reporting Frequency: It means you need to send the data how often i.e., thousands of times per second or once in a month or once in a day etc.

Density Per Call:  if we are using few devices then there are less chances of collision of data but if there are huge number of devices in the network then more chances of data collision.

WNAN: Wireless Neighborhood Area Network it consists of Wi-Sun, ZigBee NAN and many other technologies.

LPWA: Low Power Wide Area consists of SIGFOX, LoRA, Telensa, Onramp, Positive Train Control and many other technologies. It has longer range but due to low power we can’t send much data.

Refer the following figure for betterunderstanding of IoT Transmission technologies.

Will help out in learning all the DevOps and DevSecOps tool and you will get an hands-on experience as well.
Grab the opportunity and join us !

Thanks for joining our newsletter.
Oops! Something went wrong.
Don’t worry we won’t send you spam 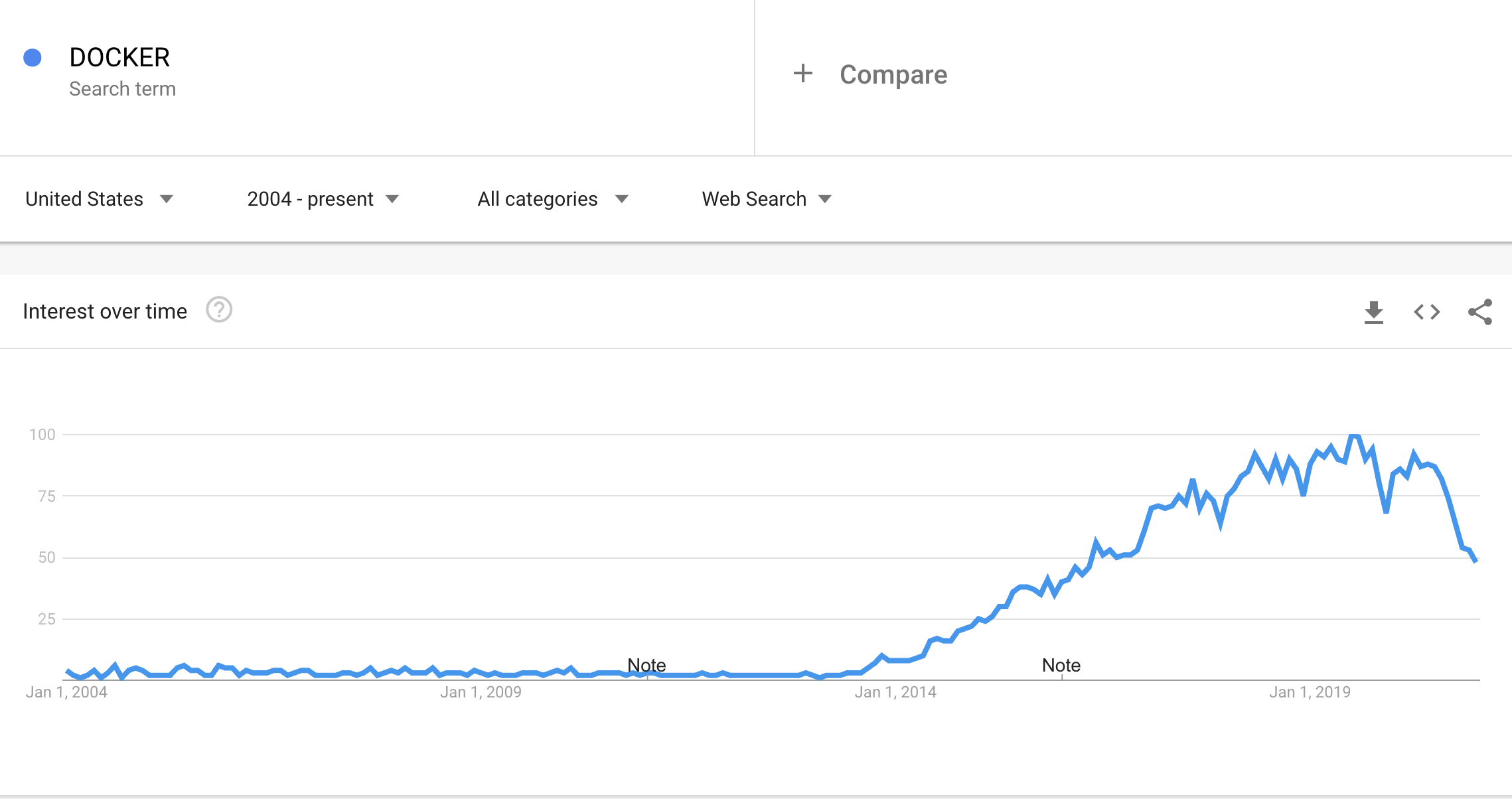 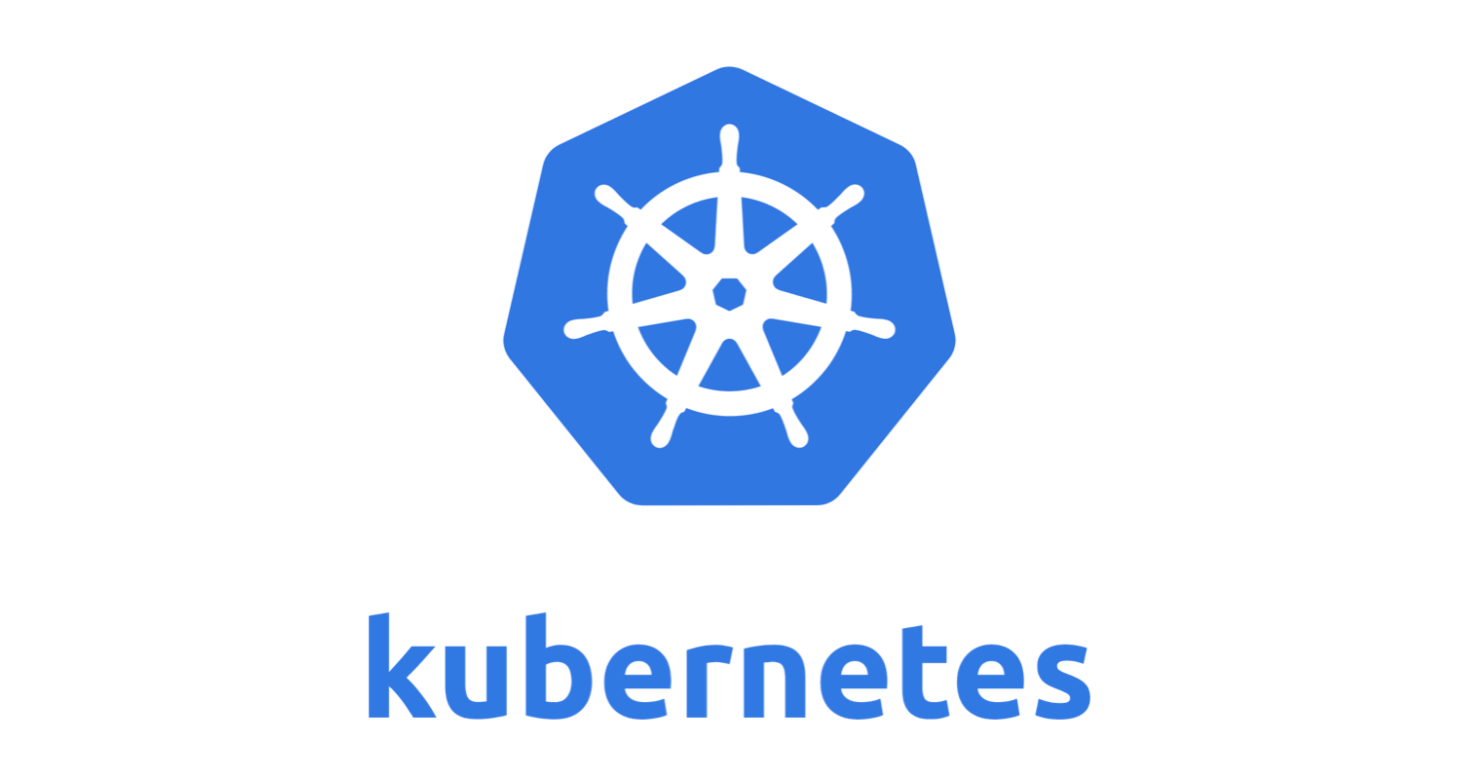 how to install Nginx